The International Space Station (ISS) orbits the earth at an altitude of approximately 400 km at speeds that literally defy gravity. At 28,800 km/h (8,000 m/s) it only takes 92 minutes for the weightless laboratory to make a complete circuit of Earth. Astronauts working and living on the Station experience 16 sunrises and sunsets each day.

Due to the Station’s orbit it appears to travel from west to east over our planet, and due to Earth’s own rotation the Space Station moves 2,200 km to the west on each orbit. You can see the International Space Station with your own eyes from Earth by looking up at the right time, this is best accomplished at night when the ISS is illuminated.

The ISS is the result of collaboration between a number of nations and space agencies including NASA, ESA and others. Many activities and investigations are undertaken on the ISS, including from time to time Amateur Radio operations. The ISS is equipped with a cross-band repeater, an APRS gateway and other Amateur Radio equipment which is used, amongst other things, to allow regular school contacts between pupils and the astronauts on the ISS. These contacts were popularised by British astronaut Tim Peak when he participated in the Principia mission named after Isaac Newtons Philosophiæ Naturalis Principia Mathematica (Mathematical Principles of Natural Philosophy)

Between 27/12/21 and 31/12/21 (although the activity period might have been slightly longer, these were the operational dates at my QTH) ARISS (Amateur Radio on the International Space Station) organised a Slow Scan Television (SSTV) activity period with the theme of Lunar Exploration giving Amateur Radio enthusiasts and other Listeners the opportunity to receive images broadcast from the ISS as it passed overhead.

Receiving images is not as complex as it might first appear, there is a very good primer on the AMSAT website, an interesting video from ESA as well as many individual Radio Amateurs who have written webpages, blogs or prepared videos of the process.

There are a variety of prediction systems available on line or as smartphone/tablet apps. NASA and ESA have online live ISS trackers, AMSAT have an online pass predictor as does Heavens-Above.

I prefer the Heavens-Above predictions, these are slightly conservative as they ignore any passes that do not rise to 10° above the local horizon and only show Acquisition of Signal (AOS) and Loss of Signal (LOS) times based on when the ISS rises above or drops below 10° relative to the local horizon. At my QTH I have found that I am unlikely to get good reception below 10° in any case.

Utilising the Heavens-Above predictor, I determined that the viable passes at my QTH were as follows:

In the table below:

Each image takes about 2 minutes to transmit and there is a “cool down” period of about 2 minutes between each image. It is, therefore, conceivable that 3 images can be broadcast in 10 – 11 minutes making it just possible to receive 3 full images on a good high angle pass with a clear view from horizon to horizon. However, it is more likely to only manage two images and if a more basic setup is being used then only one of these is likely to be complete and clear.

The longer duration activity periods that ARISS organise offer the opportunity for many viable passes allowing 2 or 3 copies of the same image to be received at different passes. The Moscow Aviation Institute (MAI) occasionally organise short “sprint” type activity periods of 1 – 2 days which often only provides 6 – 7 opportunities to receive images.

In this activity period, after deleting those images that were clearly unusable, a total of 25 images were retained comprising:

The selected images were received under the following conditions and with the following equipment. Where more than one image of the same number is listed then a composite image is displayed with sections of each of the listed images incorporated.

Below is the best of the images that were received. In some cases these are single images as received but in other cases where multiple copies have been received the image presented is a gestalt entity taking the best parts of the various copies to produce the most presentable version of the data received. Hovering over the image will provide further information. 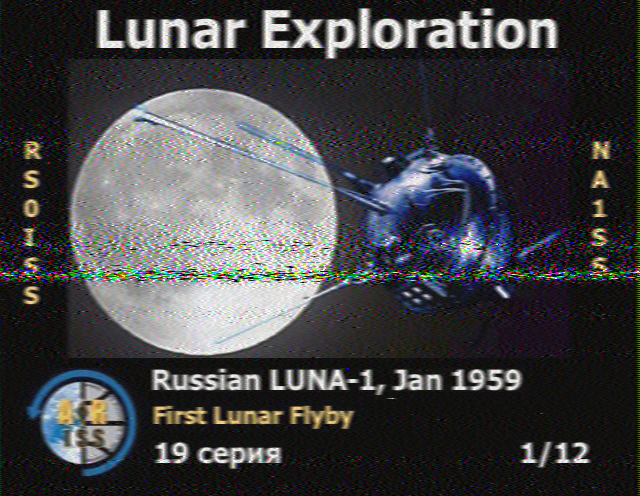 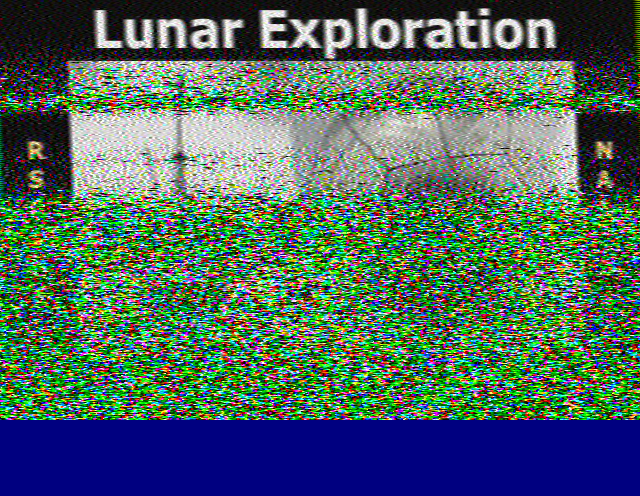 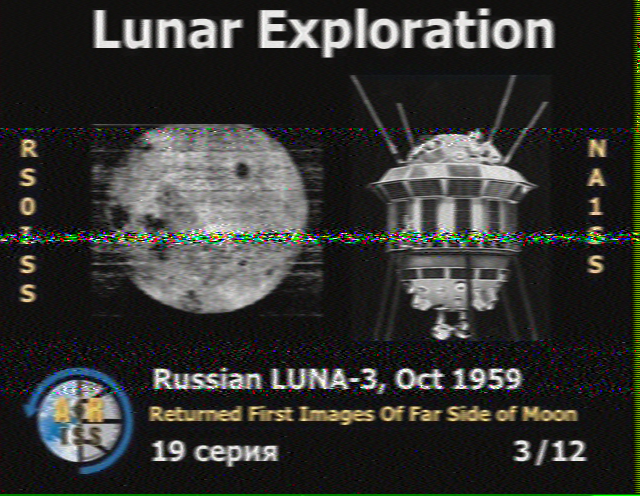 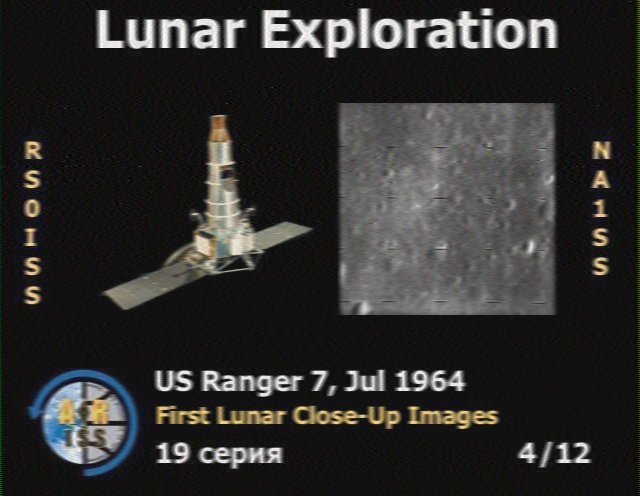 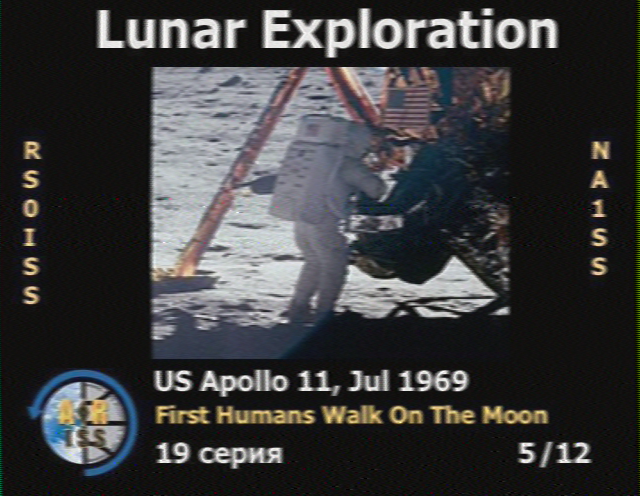 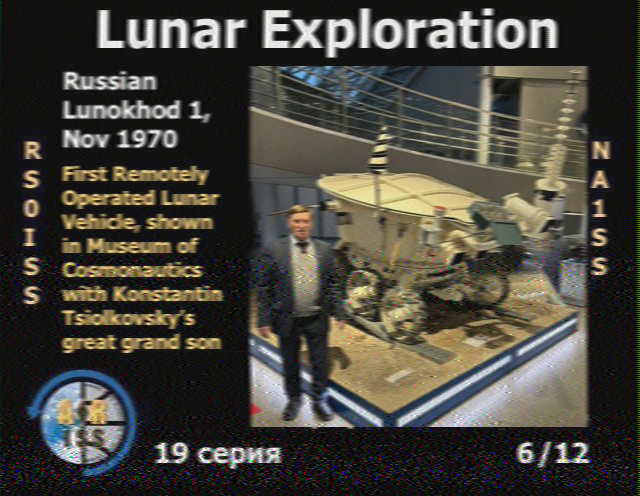 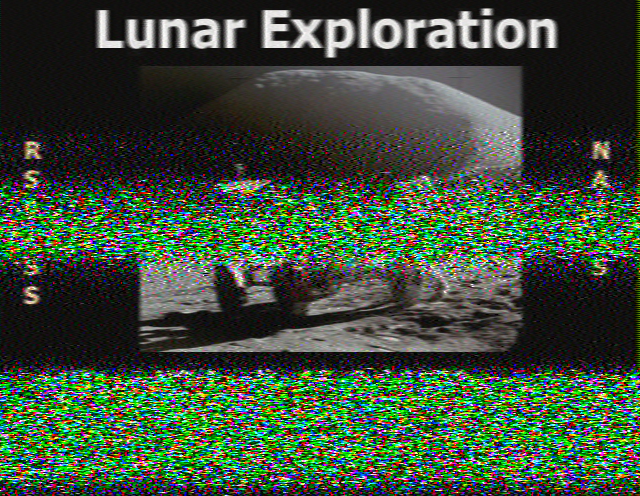 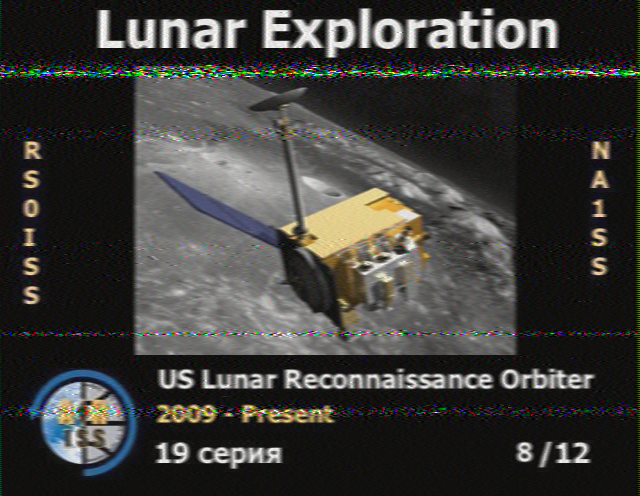 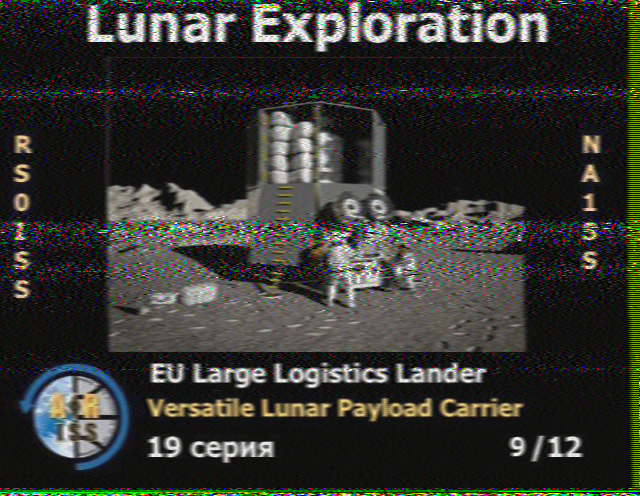 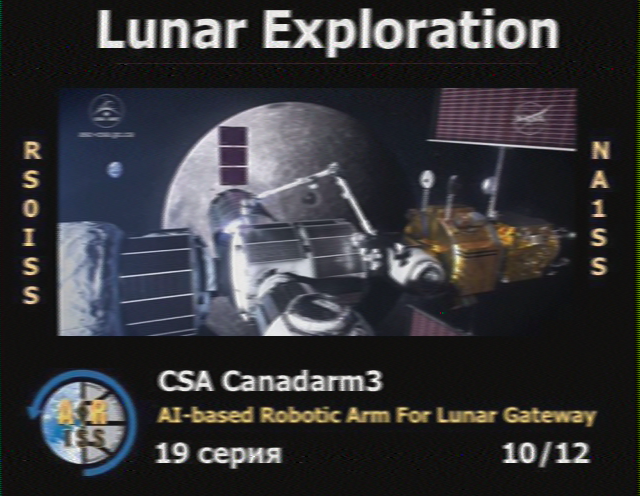 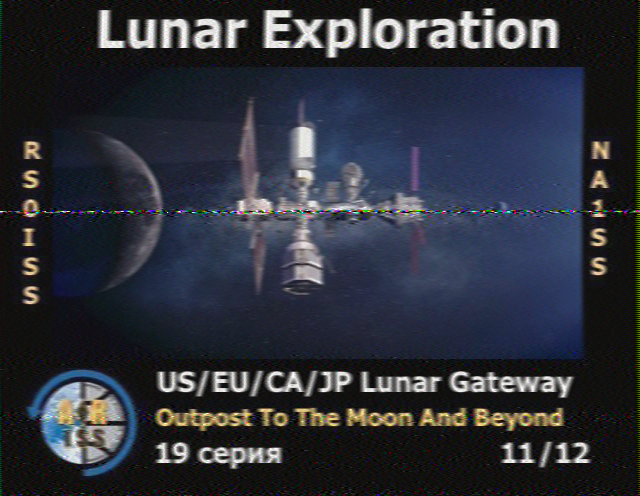 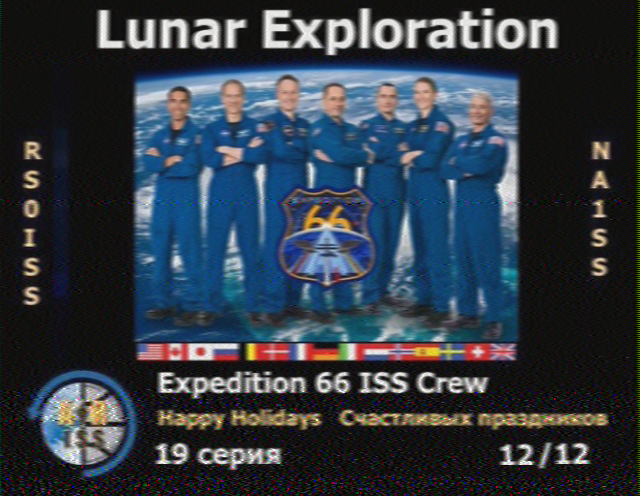 The setup I used is not sophisticated, as you can see from the details above I don’t have a tracking antenna and although I have GPredict running to give me more or less real time pass information I do not at the moment use the Doppler Shift capability of that program to adjust the receive frequency on my transceiver. 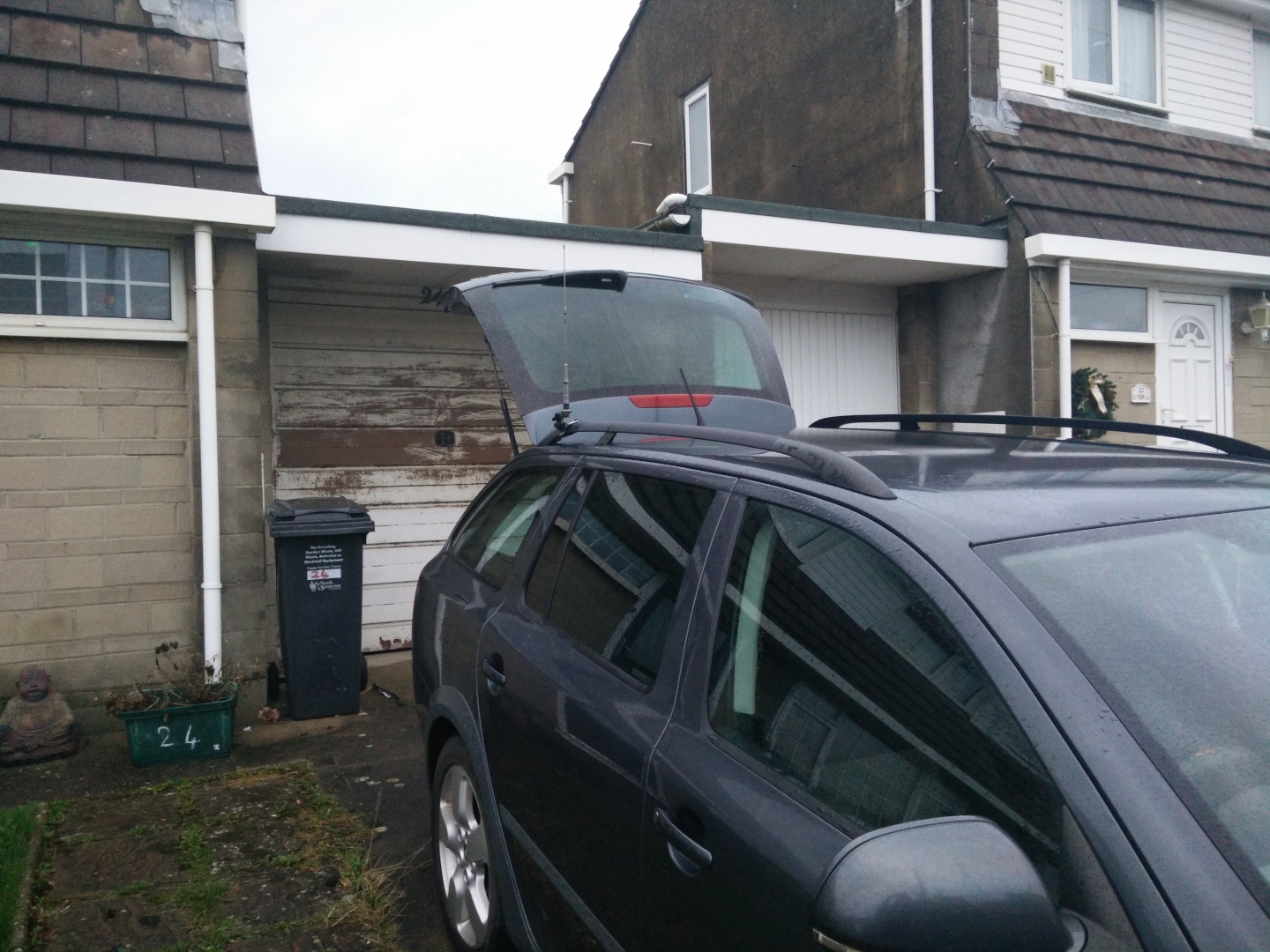 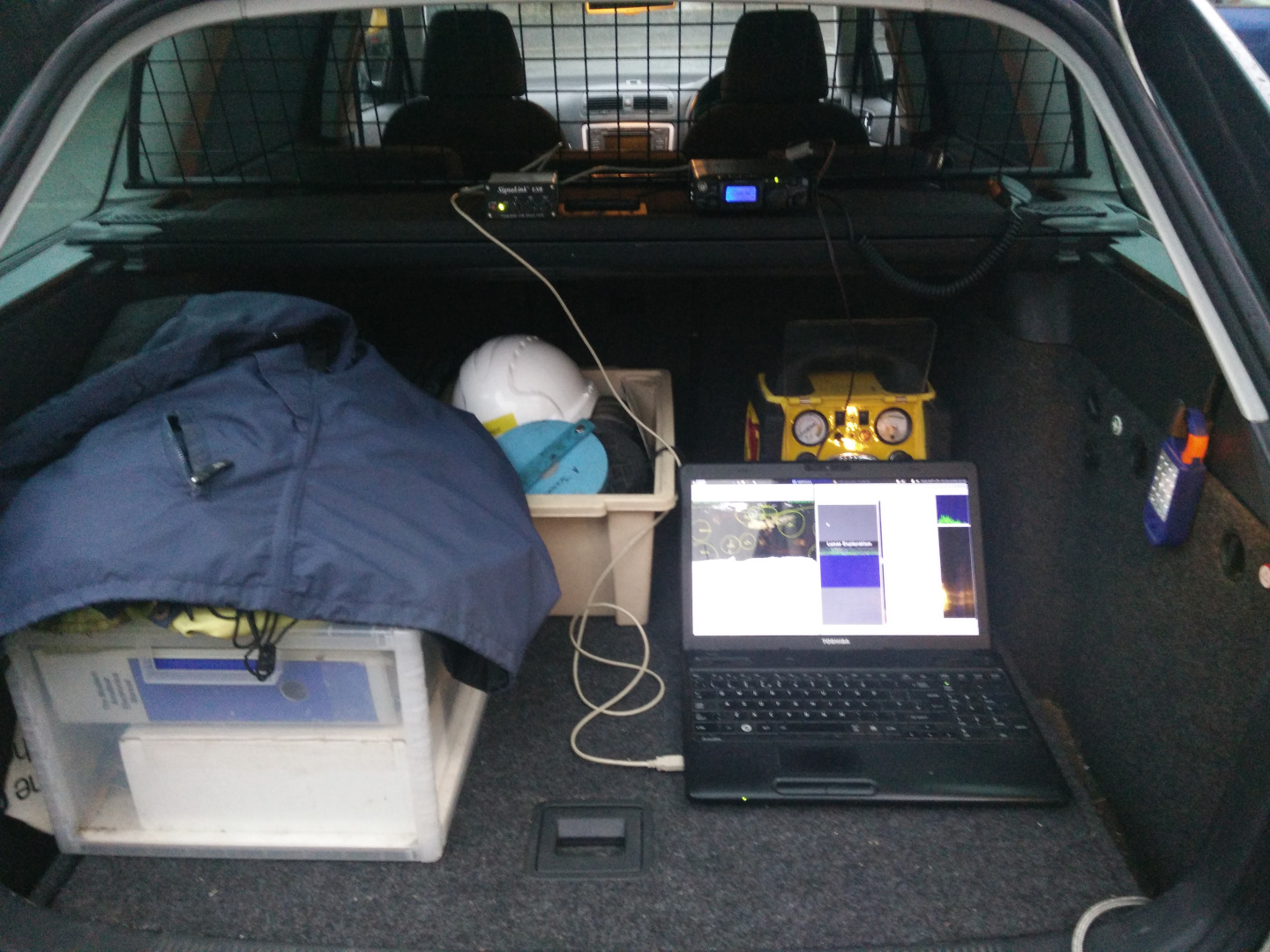 Starting with the antenna, I have followed the advice in on the AMSAT website and used an end fed quarter wave vertical. This is mounted low on the car roof rack because if I operate mobile this little antenna is my mobile antenna.

The antenna is connected to a Yaesu FT817ND which temporarily sits in the boot powered by a “Jump Start” battery that has a useful 12V Accessory socket fully capable of driving the FT817 in receive and indeed in transmit should I have chosen to make a few local VHF calls in the early hours of the morning when most of the passes occured. Audio is taken from the “data” jack on the back of the rig which is taken to a Signalink USB interface. In truth the Signalink is a bit overkill but as I have one for digi-modes it made sense to employ it here. This could just as easily have been an isolating transformer interface connected to either the mic in on the laptop or the mic in on an external USB soundcard in the PC, the latter arrangement avoiding the need to reconfigure things like system sounds on the PC being used for decoding.

The laptop is nothing special, an elderly Toshiba running XUbuntu Linux and QSSTV. I left the FT187 and the Signalink in the boot but took the laptop to and from the car for each pass which allowed me to send TWEETS of the results of my decoding on each pass.

The light wasn’t great when I took the following photos, although it was one of the final daylight passes the weather was poor and the amount of light within the boot was less than I anticipated which has resulted in “noisy” photos. 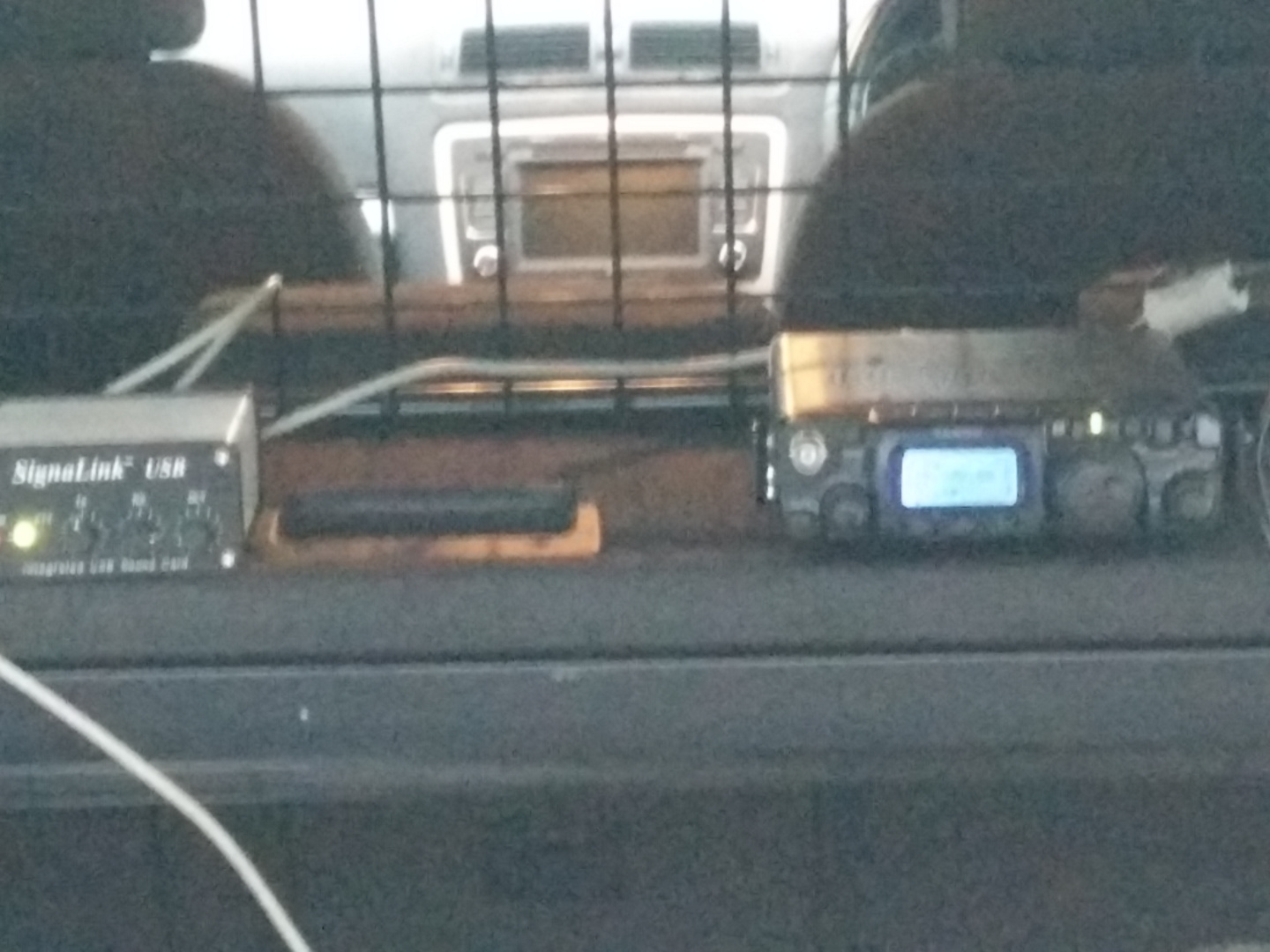 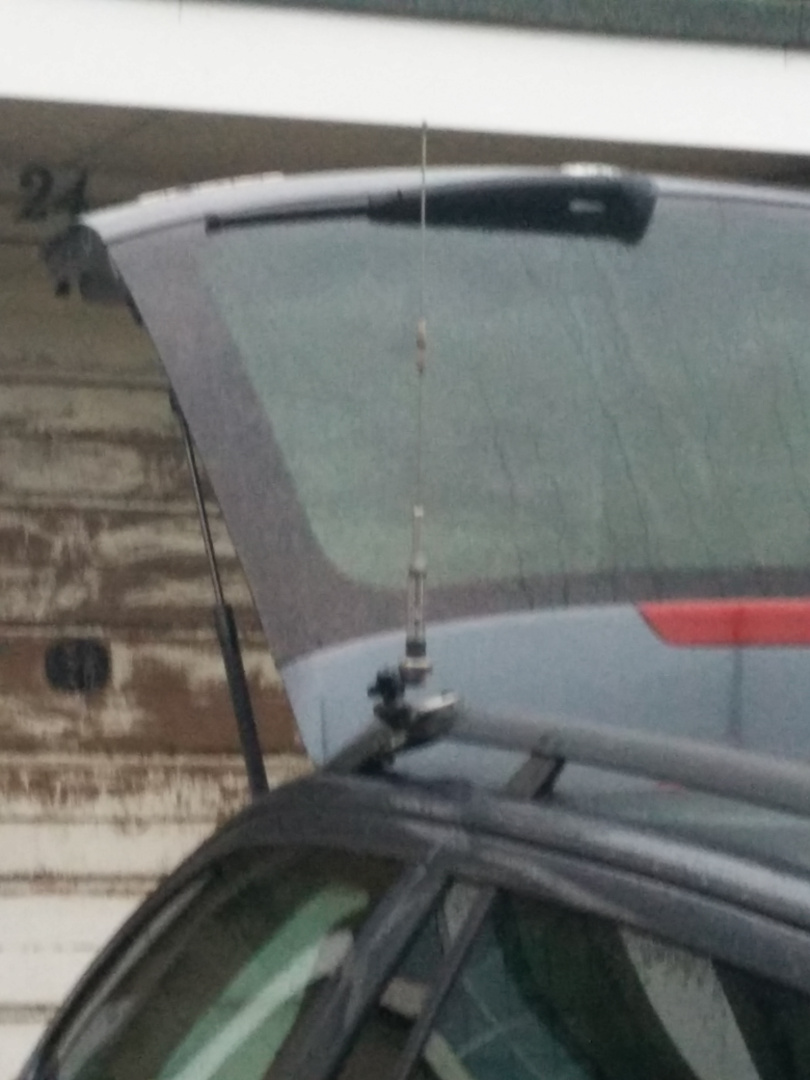 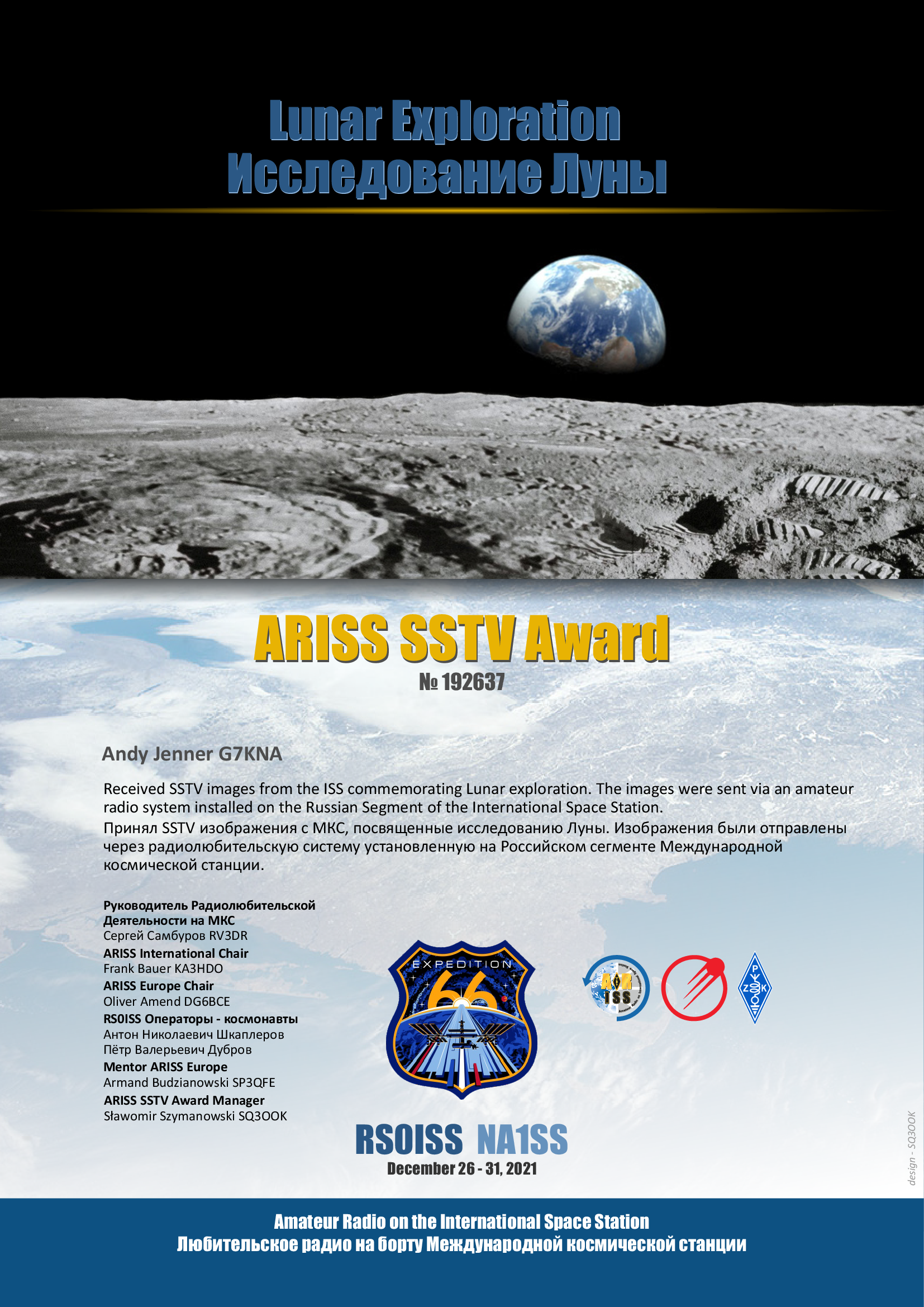